A public address system (PA system) is an electronic sound amplification and distribution system with a microphone, amplifier and loudspeakers, used to allow a person to address a large public, for example for announcements of movements at large and noisy air and rail terminals. 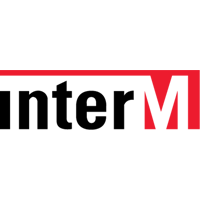 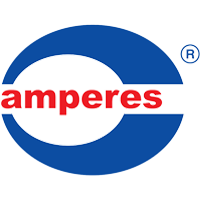 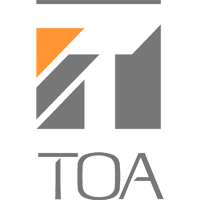 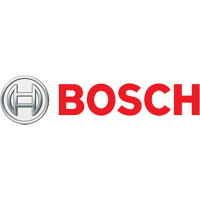 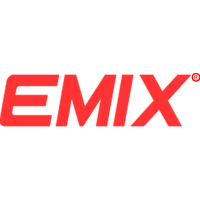 The term is also used for systems which may additionally have a mixing console, and amplifiers and loudspeakers suitable for music as well as speech, used to reinforce a sound source, such as recorded music or a person giving a speech or distributing the sound throughout a venue or building.

Simple PA systems are often used in small venues such as school auditoriums and small bars. PA systems with many speakers are widely used to make announcements in public, institutional and commercial buildings and locations. Intercom systems, installed in many buildings, have microphones in many rooms allowing the occupants to respond to announcements.